Mathias and Ryan Jordan haven’t had much luck filling out the lineup for their band since moving west, but their fortune is about to turn around when drummer Steve Rickz answers their audition call. Steve not only has the chops to fill in behind them, but he’s also some serious equipment to ‘fill in’ a few other places. It sure seems like a promising match, but Ryan and Mathias won’t know for sure until the put Steve through a standard ‘practice run’ to test the chemistry between the three of them. Steve is ready and willing to show he has what it takes to be the cornerstone of this band, and he quickly turns Ryan and Mathias into harmonious believers, as the three of them prove to be a natural fit for each other in every single way. Looks like Ryan and Mathias have found their man.<br></br>Enjoy!

Both guys have entered the shower and when Alexander Garrett get’s naked Angel Ventura is shocked to see how big his cock is! Alexander stands in front of him and plays with it until it is fully hard and then tells Angel he can touch it too. After stroking it for a bit, Angel sucks his cock. Alexander then sucks Angel’s cock and then rims him against the wall. He then fucks Angel against the wall and then Angel rides his cock before lying on his back and shooting his big load. All over himself and then Alexander shoots. 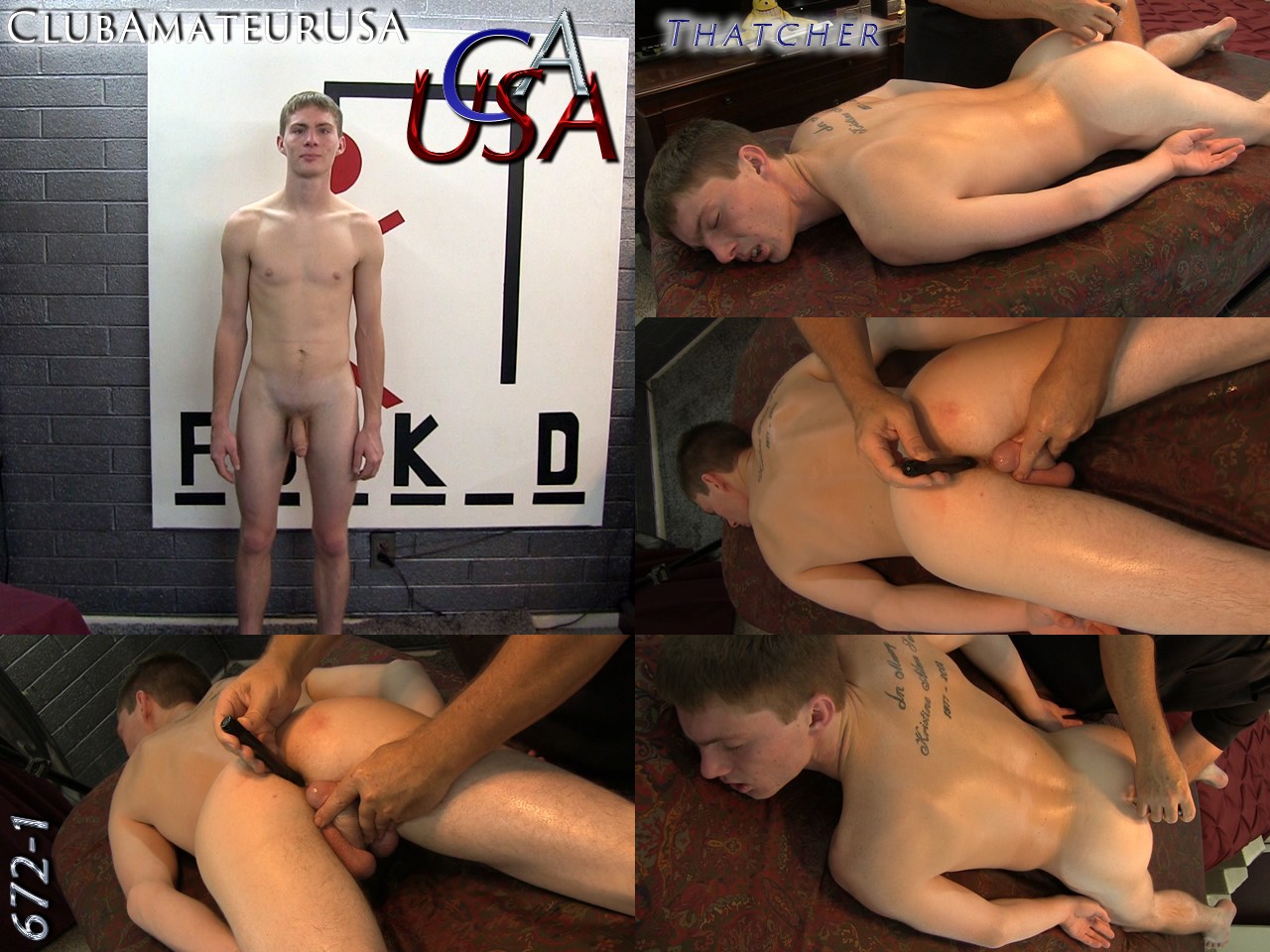