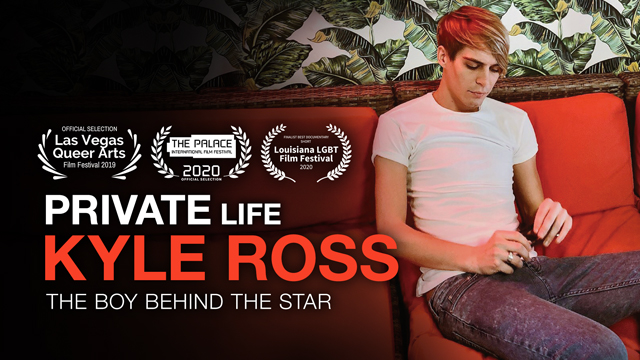 Welcome to the Private Life of Kyle Ross. In this intimate documentary, you’ll get to know the boy behind the star. From his corporate gig at Helix Studios to the dissolution of his high profile relationship, nothing is off the table. Intent on bending stereotypes and gracefully aging in an industry that celebrates youth, Kyle shares the work that goes into maintaining an image while simultaneously shedding it. After all, he’s always enjoyed a contradiction. 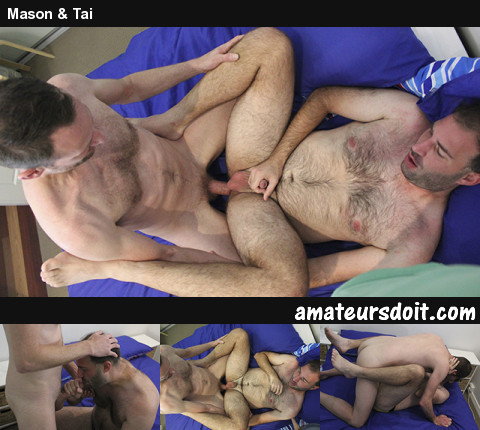 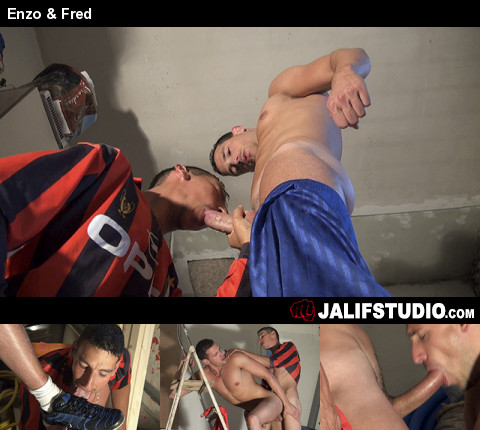 Enzo and Fred might be on opposing teams, but they know how to play well one on one. Away from their other mates, they’re able to enjoy other’s hot, sweaty, athletic bodies. Fred begins by sucking on Enzo’s hard cock. The sexy player returns the favor, worshipping the fit man’s shaft and balls. Enzo then gets his tongue up Fred’s smooth ass, feeling his hot, round cheeks press against his face as he tongues his hole. Enzo slides his hard cock up inside Fred, fucking him like a champion should!